Hashing in Cincinnati and Northern Kentucky with some cool wankers!! 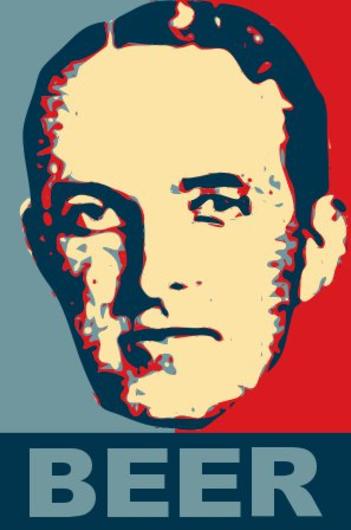 Hashing originated in December 1938 in Selayang Quarry, Selangor, then in the Federated Malay States (now Malaysia), when a group of British colonial officers and expatriates began meeting on Monday evenings to run, in a fashion patterned after the traditional British paper chase or "hare and hounds", to rid themselves of the excesses of the previous weekend.  The original members included Albert Stephen (A.S.) Ignatius "G" Gispert, Cecil Lee, Frederick "Horse" Thomson, Ronald "Torch" Bennett and John Woodrow. A. S. Gispert suggested the name "Hash House Harriers" after the Selangor Club Annex, where several of the original hashers happened to live and dined, known as the "Hash House".

After the end of World War II, in an attempt to organize the city of Kuala Lumpur, they were informed by the Registrar of Societies that as a "group," they would require a constitution..   Apart from the excitement of chasing the hare and finding the trail, harriers reaching the end of the trail would partake of beer, ginger beer and cigarettes.

The objectives of the Hash House Harriers as recorded on the club registration card dated 1950:

Hashing died out during World War II shortly after the Invasion of Malaya, but was restarted in 1946 after the war by several of the original group, minus A. S. Gispert, who was killed on 11 February 1942 in the Japanese invasion of Singapore, an event commemorated by many chapters by an annual Gispert Memorial Run.

At present, there are almost two thousand chapters in all parts of the world, with members distributing newsletters, directories, and magazines and organizing regional and world hashing events. As of 2003, there are even two organized chapters operating in Antarctica